The capital of Georgia's western part

After Kutaisi was recently replaced by Batumi as Georgia's second-largest city, the capital of the region Imeretia is now in third place. As the former capital of the kingdoms of Georgia and Imeretia (Middle Ages) and because Kutaisi has been home to the Georgian Parliament since 2012, the city is still the second most important place in the country.

In addition to the beautiful city center, there are numerous historical, religious and cultural sights in and around Kutaisi, such as the Bagrati Cathedral, the church of Dedamschoblis Charebis Tareba, the church of St. George (Tsminda Giorgis Eklesia), the Historical Museum, the Parliament building or the three synagogues. Just outside the city are the Gelati Monastery, the Motsameta Monastery, the caves of Prometheus and Sataplia including the Sataplia Nature Reserve and the Okatse Canyon. 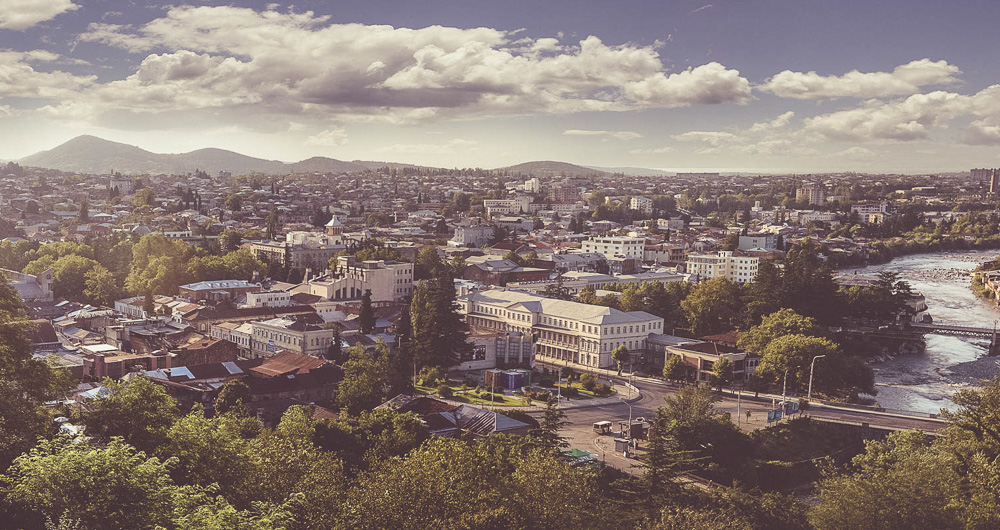 Panoramic view of Kutaisi, the main city in the Imereti Region.

Are you interested in a private tour to Kutaisi, Georgia, or to any other place in the Caucasus? Tell us about your ideas and immediately get an offer without obligation. 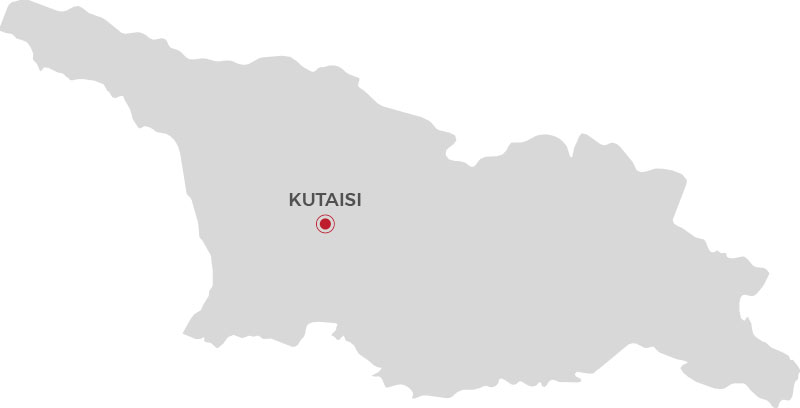 How to get to Kutaisi

There are marshrutkas every hour connecting Tbilisi and Kutaisi. They leave at the railway station or Didube station and the trip costs 10 GEL (4 USD).

The train ticket from Tbilisi to Kutaisi costs 9 GEL (a bit less than 4 USD). There are train connections to Kutaisi from nearly every city in Georgia.

Things to do in Kutaisi