Hiking in summer, skiing in winter

The village of Bakhmaro is a winter sport and climatic health resort in the West Georgian region of Guria. In summer there are walks in the surrounding mountains of the Lesser Caucasus, in winter the ski sport attracts the visitors.

It is above all the Georgians themselves who come to Bakhmaro for relaxation, hiking or skiing. Many of them have their own hut in the village where they spend their summer holidays. A handful of simple guesthouses are available for the other guests.

Lots of powder snow in Bakhmaro

Bakhmaro, situated at 1,900 meters above sea level, has been visited by tourists since 1890. After the Second World War, in the Soviet period, Bakhmaro became an increasingly popular tourist destination – especially since the road from Nabeghlavi was extended. In the Soviet era, Bakhmaro was known for its snow safety, which has not changed until today. Powder fans in particular will enjoy the abundant powder snow. The tourist infrastructure is rather modest, but this is what makes it so attractive for many guests. 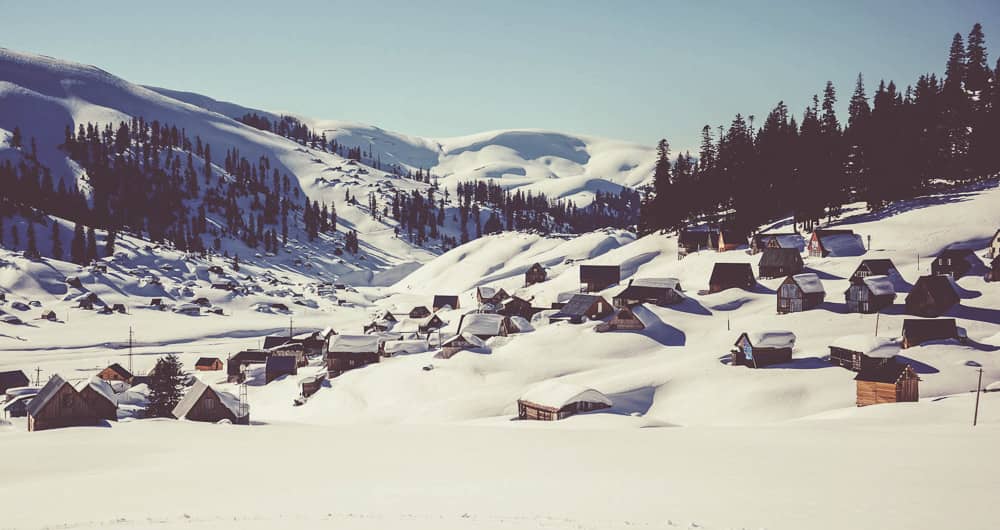 The annual cultural highlight is called «Bakhmaros Doghvi» and takes place every year on 19 August – on the holiday called «Periszvaleba». The holiday marks the end of high summer, as the trees begin to change color in the following weeks. The «Bakhmaros Doghvi» is a horse race in which riders from the region take part in a circuit that also leads through Bakhmaro itself. In the center of the village, a special grandstand will be set up. However, a large part of the audience is placed on the surrounding slopes, from where the race can also be followed. 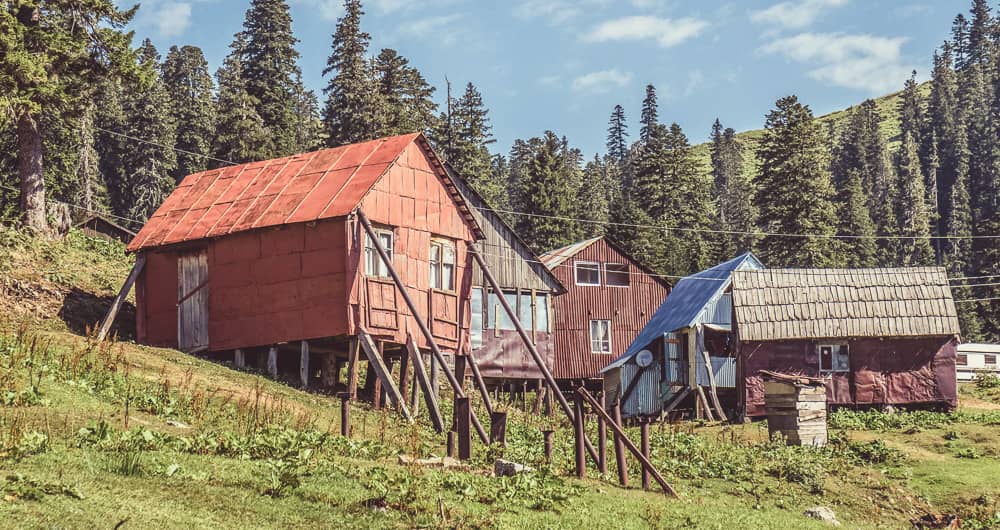 Are you interested in a tailor-made private tour to Bakhmaro, Georgia, or to any other place in the Caucasus region? Tell us about your wishes and get an offer without obligation. 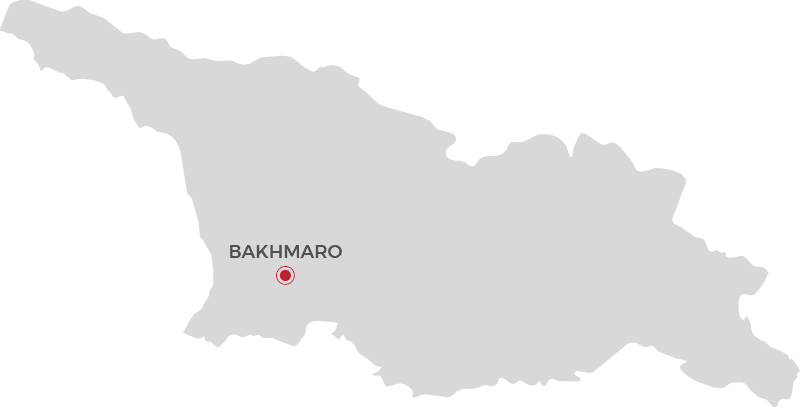 How to get to Bakhmaro

From Tbilisi, the journey to Bakhmaro takes 5.5 hours, from Batumi 3 hours and from Kutaisi 2.5 hours. The route is passable with a normal vehicle.

It is possible to take the minibus to Bakhmaro. From the villages Ozurgeti and Tshokhatauri (also both in the region Guria) there are corresponding Marshrutka connections.

The nearest airport is David the Builder International Airport in Kutaisi, from where the journey to Bakhmaro takes about 2 hours. From Batumi airport, it is about 3 hours to Bakhmaro.

There is a train from Tbilisi to Ozurgeti. Depending on the connection the journey takes 8h 10min or 8h 40min. From Ozurgeti, you continue with a Marshrutka to Bakhmaro.

Things to do in Bakhmaro