It is widely known that the drum plays an important role in the Caucasian culture. It is universally the most popular percussion instrument played on any solemn occasion. It is believed that the first drums in the Caucasus appeared about 2,000 - 3,000 years before our era and were made of walnut wood. The drums were used initially for military signal purposes. Today, the range of use of the Caucasian drum is quite wide. 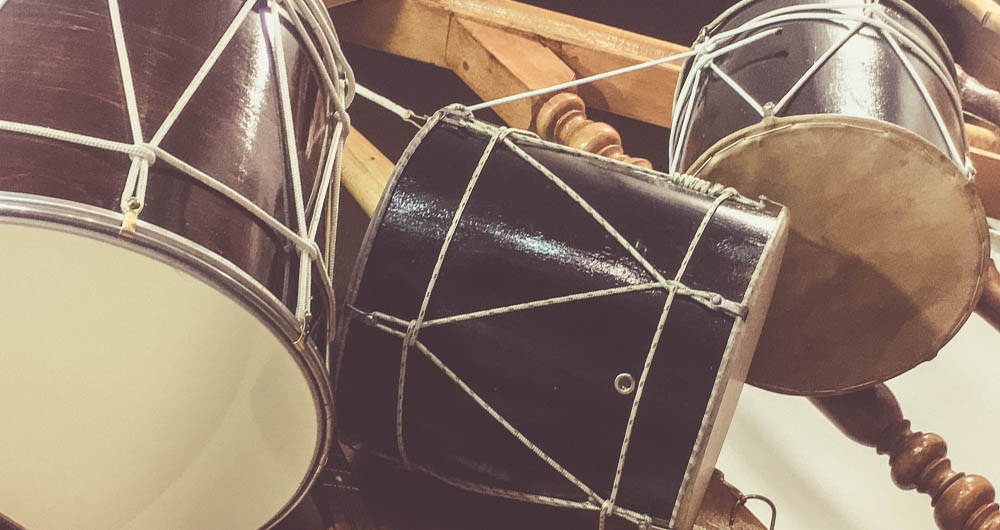 The Accordion (Garmoni) came to Georgia and Armenia from Europe and immediately became popular among folk musicians. The queen of the holidays, it is like the Caucasian drum, is assigned the most important historical and cultural role. It is especially popular in the Tusheti, where it is used as an accompanying instrument (together with vocals) and also as a solo instrument.

The Buzika is a kind of small accordion widespread especially among the mountain inhabitants of Georgia, with its own distinct sound. It is considered a women's instrument, and often a bride was presented with a buzik at the time of her engagement. It was widely used for national holidays, festivals, and parties, and is associated mainly with song and dance melodies.

«Even if we all die to one, let this accordion be forever, and whoever plays it and remembers us will be our brother» – a quote from the Nart epic. 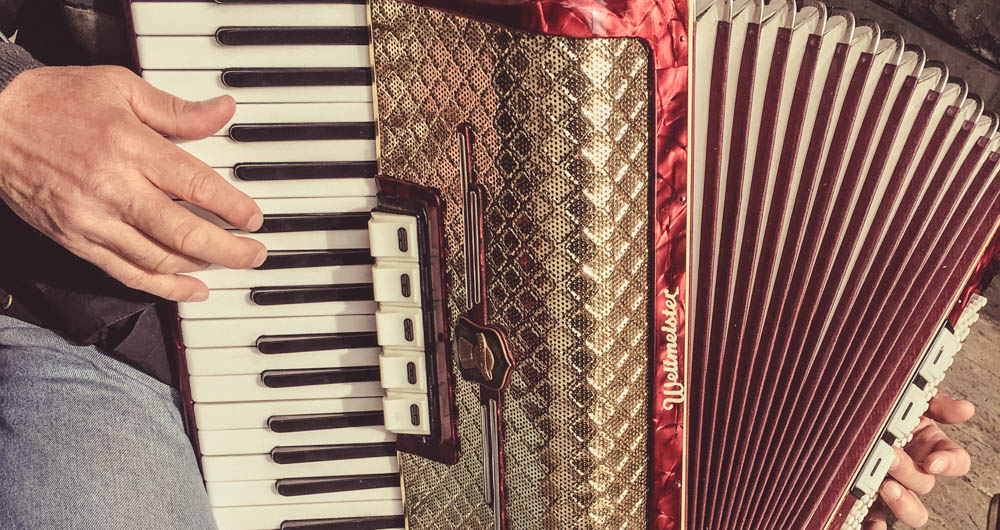 The prototype of the current Caucasian Dombra is more than 4,000 years old and is one of the first plucked instruments, the forerunner of modern musical instruments of this kind. In the Caucasus, there are many names for this instrument: in Russia, it's known as Balalaika, in Azerbaijan as Saz and in Georgia as Panduri.

The mention of the dombra is found in the writings of the famous traveler Marco Polo: «This tool was present among the warriors of the Turkic nomads, who at that time in Russia were called Tatars. They sang and played on him before the battle, to achieve the appropriate attitude».

The origins of the Dombra can be traced back to an old legend that is still told today. 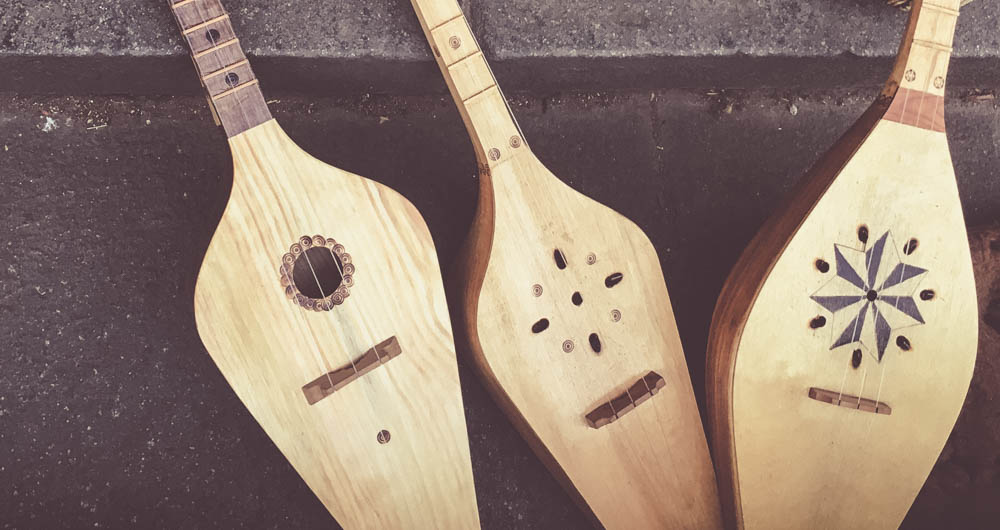 The Caucasian Duduk is one of the oldest wind instruments in the world, which is almost unchanged. Being borrowed in other countries and becoming an element of the culture of other nations, the duduk underwent some changes over the centuries. As a rule, this concerned the melody, the number of sound holes and the materials from which the instrument was made.

In various degrees, the musical instruments close to the duduk in design and sound are now available to many nations: Balaban is a folk instrument in Azerbaijan, Iran, Uzbekistan, Salamuri in Georgia and out of the Caucasus Region: Guan in China, Mei in Turkey and Chitriki in Japan. 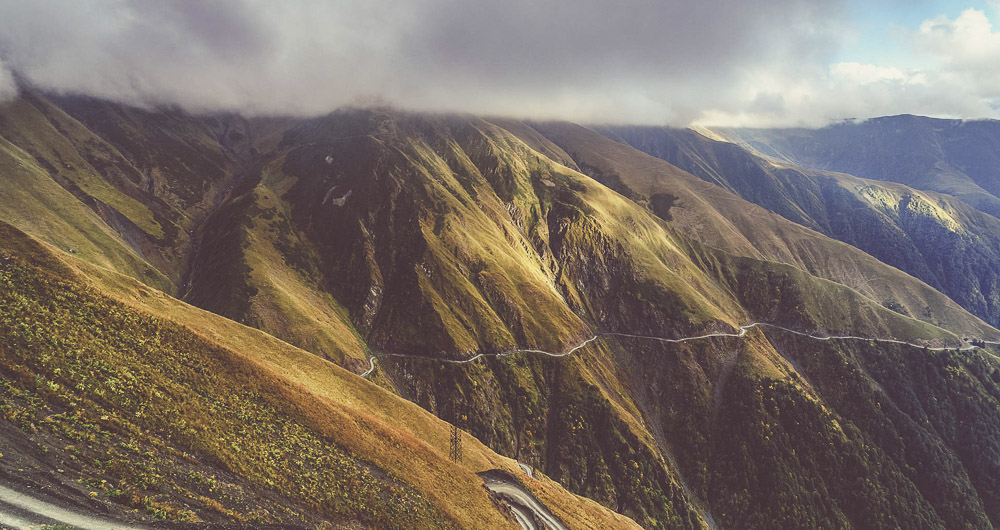 The Ganun is a string instrument played either solo or more often as part of an ensemble. The name derives from the Arabic word Qanun, meaning «rule, law, norm or principle». The Qanun was introduced to Europe by the 12th Century, it's traditional music is based on maqamat. The instrument is a type of large Zither with a thin trapezoidal soundboard that is famous for its unique melodramatic sound.