Guide to the World Heritage Sites in Azerbaijan

Nestled right in the middle of Turkey, Russia, Iran and Armenia, Azerbaijan is a cultural blend of both east and west. Known as the land of fire, the country gives you the flavor of both modernism and traditional at the same time.

Azerbaijan is home to a number of landmarks with valuable cultural and historical importance. Several of these sights have been recognized by UNESCO as World Heritage Sites because of their uniqueness and importance to the collective interests of humanity, as well as a need for protection and preservation.

Azerbaijan became member of the UNESCO in June 1992 after the restoration of its independence. According to UNESCO two elements of Azerbaijan’s culture have been inscribed on the World Heritage List: The Walled City of Baku with the Shirvanshah’s Palace and Maiden tower in 2000 and the Qobustan Rock Art Cultural Landscape in 2007.

Baku's Walled City was chosen because it illustrates significant stages in human history. Built on a site that has been inhabited since the Paleolithic Era, the Walled City of Baku reveals evidence of Zoroastrian, Sasanian, Arabic, Persian, Shirvani, Ottoman, and Russian presence in cultural continuity. 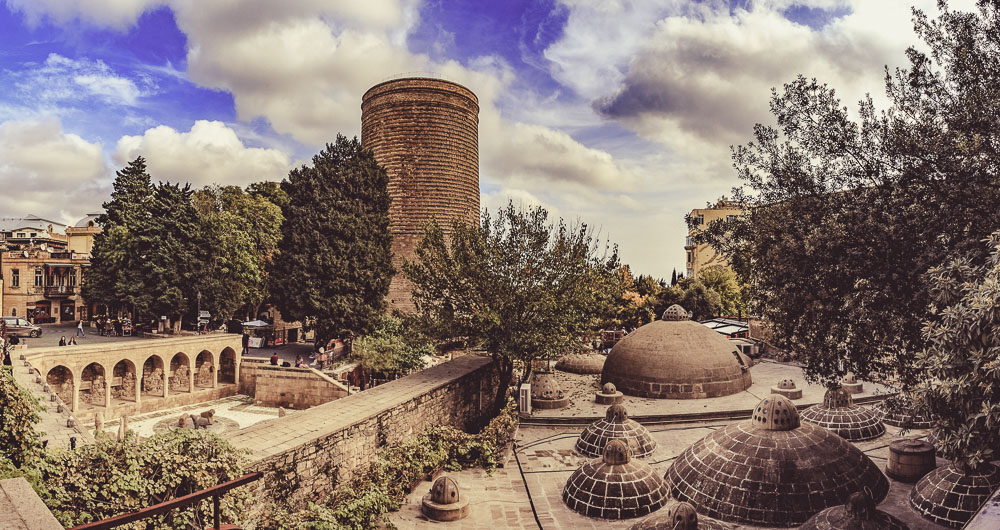 The Walled City of Baku with the Shirvanshah's Palace and Maiden Tower is an old town which is also a fortress. Most of the walls and towers, strengthened after the Russian conquest in 1806, survived. This section is picturesque, with its maze of narrow alleys and ancient buildings: the cobbled streets past the Palace of the Shirvanshahs, two Caravansaraies, the Maiden Tower, the baths and the Djuma Mosque. The old town also has dozens of small mosques, often without any particular sign to distinguish them from the next building. The Inner City has preserved much of its 12th-century defensive walls. 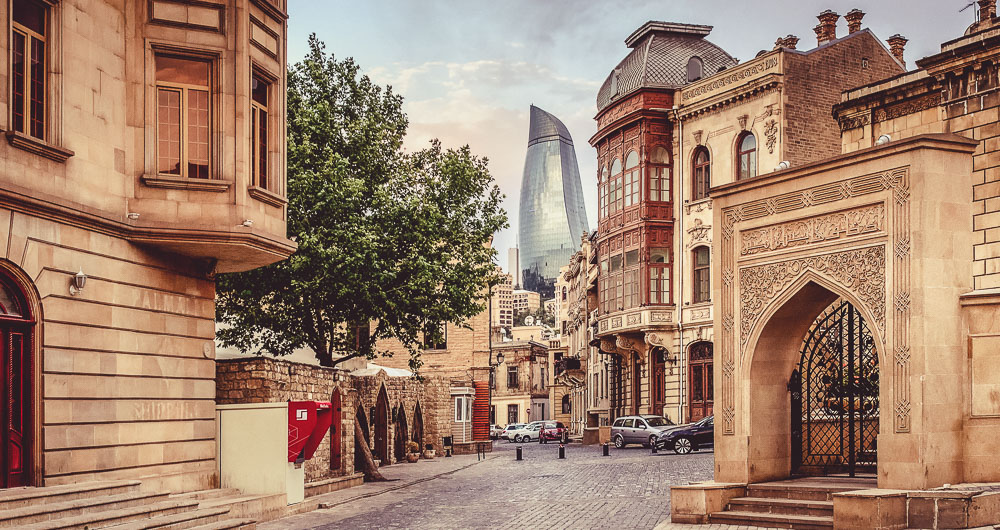 Another important site is Qobustan Rock Art Cultural Landscape, which is a hill and mountain landmark occupying the southeast end of the greater Caucasus Mountains ridge. In 2007 Qobustan was declared as World heritage site, considered to be of "outstanding universal value" for the quality and density of its rock art engravings depicting images of hunting, flora and fauna and lifestyles in prehistoric times and for the cultural continuity between prehistoric and medieval times that the site reflects. 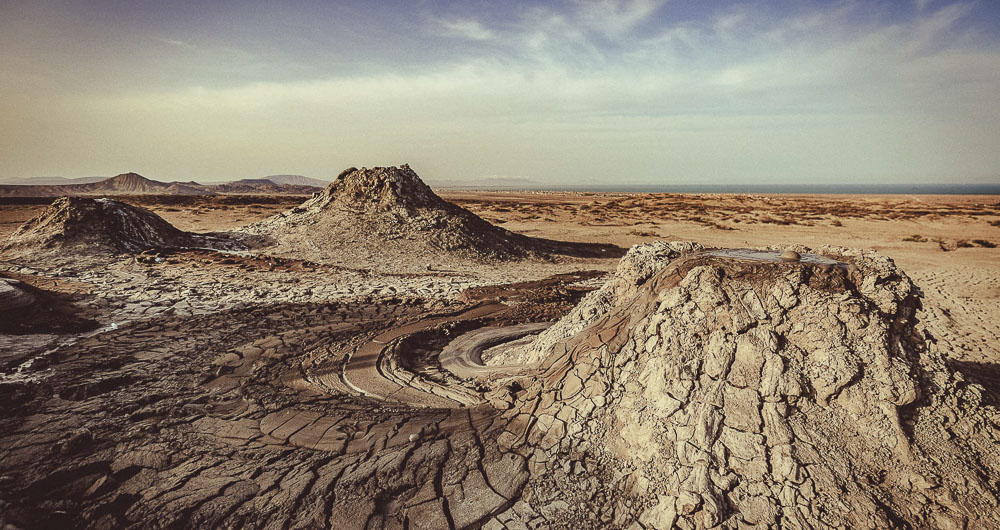 Qobustan is very rich in archaeological monuments. The reserve has more than 6,000 rock engravings dating back between 5,000 - 40,000 years. The site also features the remains of inhabited caves, settlements and burials, all reflecting an intensive human use by the inhabitants of the area during the wet period that followed the last ice age, from the upper Paleolithic to the middle ages. 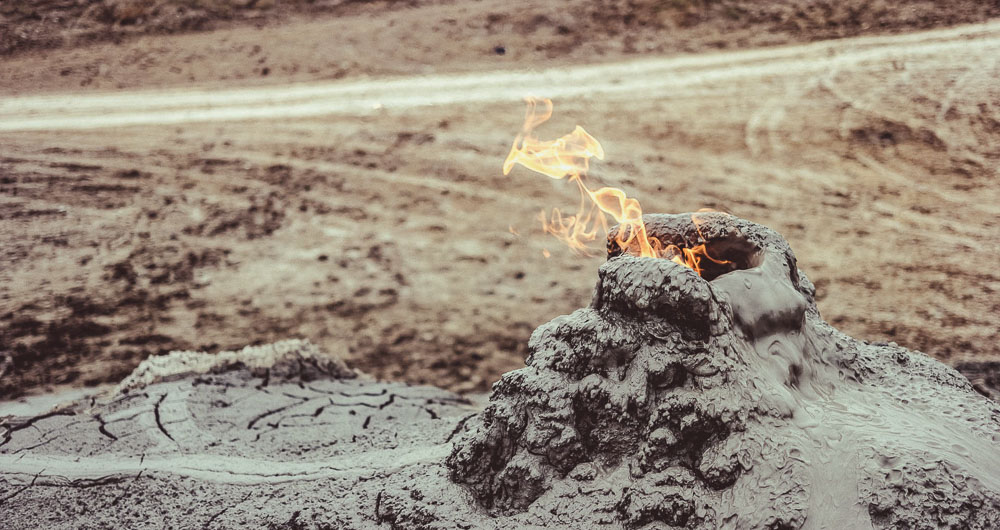 Beyond the heritage sites, you can admire country modern architecture, mixture of Turkish, Persian and Russian flavors of Azerbaijan cuisine, snow capped mountains and breathtaking landscapes. It is not exactly known for tourism and it is not the first destination of the bucket list. However from dazzling 21st century architecture to beautiful terrains, this country has a lot more to offer.