Did you know that Armenia is home to the second-largest mountain lake in the world? Or that the musician Cher and the former tennis star André Agassi have their roots in the Caucasus republic? We have compiled 12 surprising facts about Armenia for you.

1. The national symbol is located abroad

One of the Armenian's most important national symbols is the holy Mount Ararat, which is also part of the national coat of arms. The Ararat is not located in Armenia, but just beyond the border in neighboring Turkey.

Armenia's most important fruit is actually a national symbol, too: the apricot. When the Romans brought the fruit to Europe in the first century, they called it «Armenian apple» (Latin: Mela Armeniaca or Pomun Armeniacum). The apricot is part of various Armenian specialties.

3. In Armenia you can ski

Skiing in Armenia? Yes, that's possible. The country's largest ski resort is located in Tsaghkadzor, just one hour northeast of the capital Yerevan. The resort is located on the slopes of Mount Teghenis between 1,966 and 2,819 meters above sea level. Five chairlifts and a total track length of 33 km are waiting for you. A ticket for one day costs a bit less than 22 EUR (25 USD). 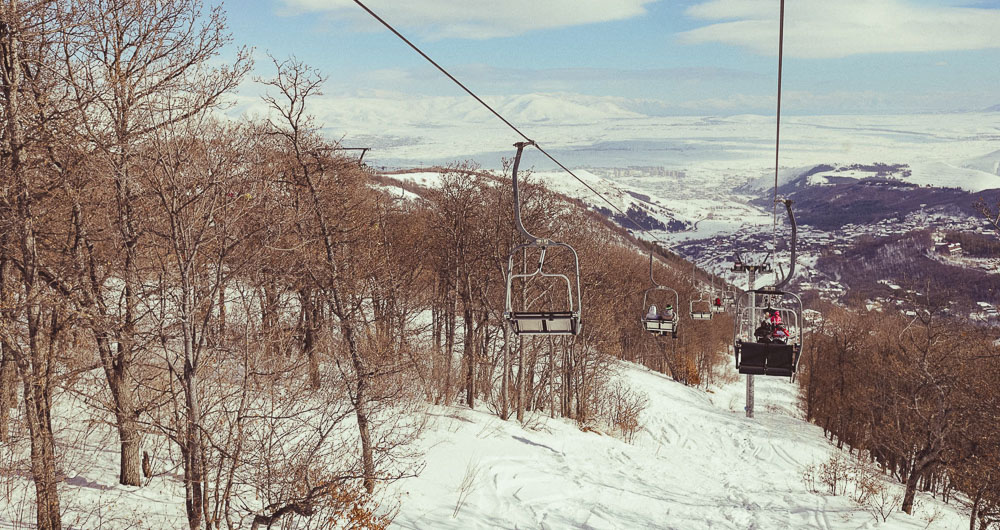 4. Chess is a compulsory subject in primary school

Chess is very important in Armenia. Since 2011 the board game has even been taught as a compulsory subject in elementary school (2nd to 4th grade).

There are not many Armenians who cannot play chess. In the professional field, the Armenian players regularly occupy top positions. Even Garry Kasparov, who won a lot of titles for the Soviet Union and Russia and is considered one of the greatest chess players of all time, has Armenian roots: his mother was Armenian; her last name was Kasparjan.

5. Home of the first state-built church in the world

The Cathedral of Echmiadzin, located about 20 kilometers west of Yerevan, is the oldest state-built Christian church in the world. Since the year 2000, the building belongs to the UNESCO world cultural heritage. 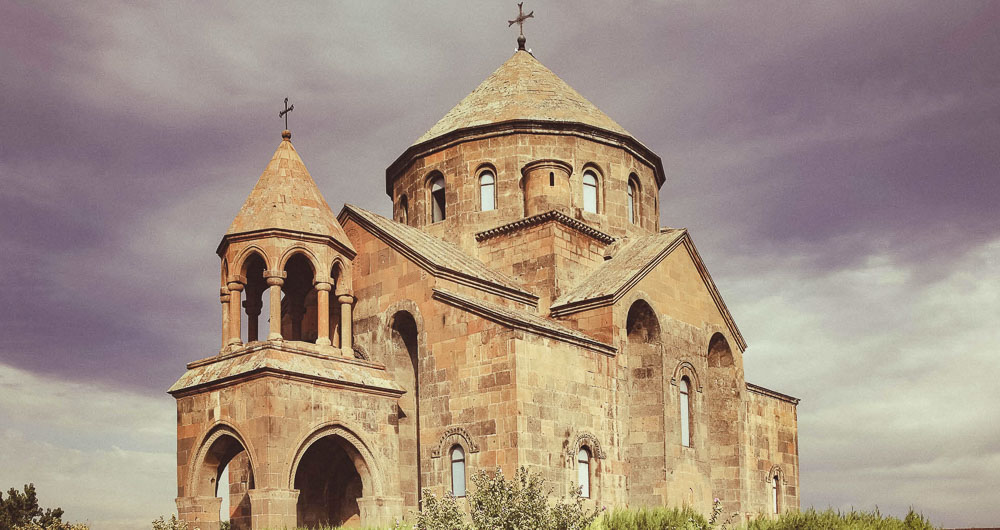 6. Yerevan is older than Rome

Yerevan belongs to the 20 oldest cities in Europe. The first people settled there for the first time in 782 BC. This is why Yerevan is considered to be about 30 years older than Rome. 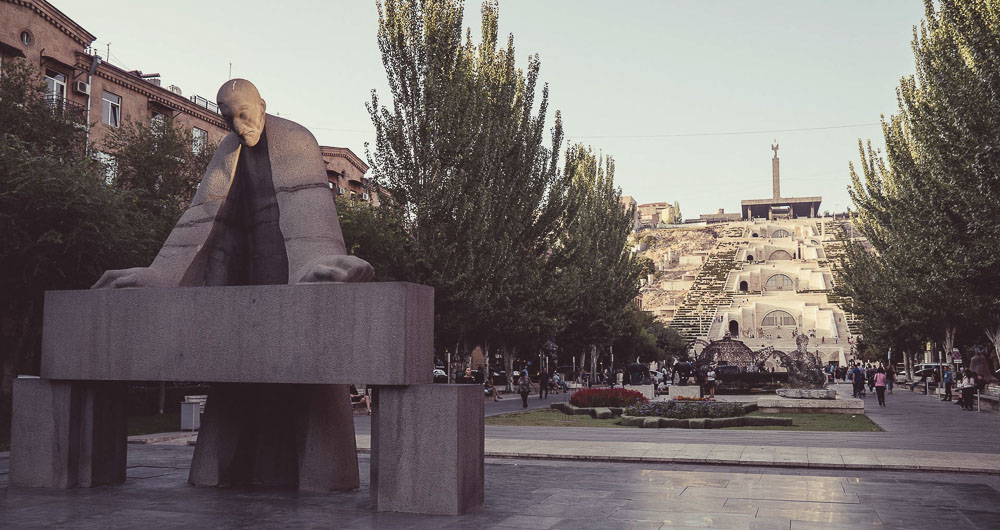 7. One of the largest mountain lakes in the world

Sevan Lake is not only the largest lake in the Caucasus but also one of the largest mountain lakes in the whole world. The Sevan Lake is 78 km long and up to 56 km wide and is located at an altitude of 1,900 m above sea level. 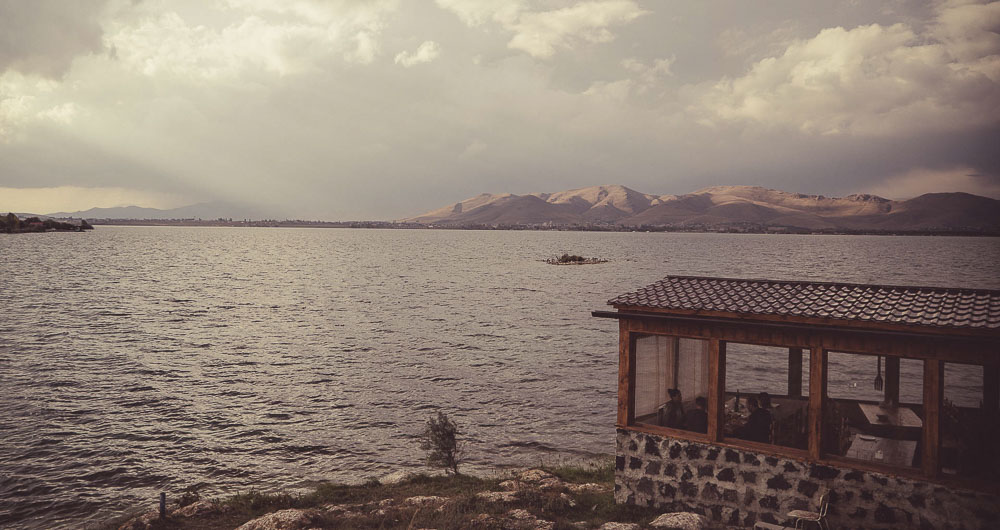 8. The majority of Armenians live abroad

It is estimated that there are about 10 to 13 million Armenians worldwide. But only around 3 million live in the country itself. The Armenian diaspora is thus at least 3 to 4 times larger than the domestic population. Most Armenians live in Russia, followed by the United States and France.

9. Almost only Armenians in Armenia

The proportion of foreigners in Armenia is only 6.3%. And because most of them are ethnic Armenians even though they don't have an Armenian passport, one can say that 97.9% of the population are true Armenians. This is an enormous number compared to other countries.

The cable car «Wings of Tatev» is the longest cable car in the world running in one section with a continuous carrying rope. It connects the Halidzor village at 1,546 m with the Tatev village (1,537 m), which is famous for its monastery of the same name (see photo). The 5.75 km long «Wings of Tatev» ride will take you over two hilltops and over the 500-meter-deep Vorotan Gorge.

Opened in 2010, the cable car is located less than 30 minutes (by car) south of the city of Goris. 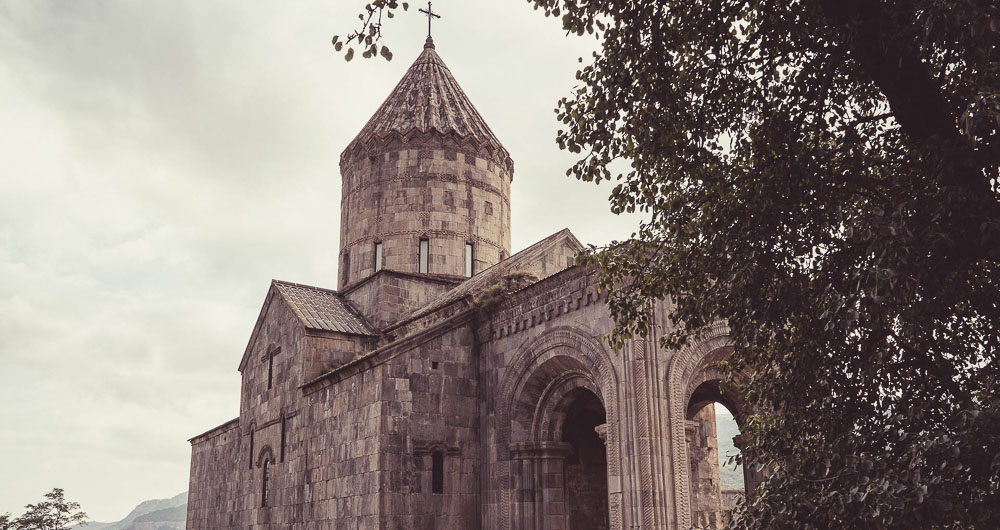 11. Many celebrities have Armenian roots

There are many celebrities who have their roots in Armenia. The Armenian roots of celebrities like Kim Kardashian or Serj Tankian, frontman of the metal band System of a Down, can be recognized by their names.

In the case of other people, the Armenian origin is more difficult to guess: The US musician Cher is actually called Cherilyn Sarkisian. And also the former tennis star André Agassi has his paternal roots in Armenia.

12. A wrestling and weightlifting nation