Culinary highlights and Iranian influence on the Caspian Sea

The town of Lankaran looks back on a long history. The town was already inhabited by humans in the Bronze Age. Due to its location on the Caspian Sea just 40 km from Iran, Lankaran was an important point on the caravan routes between Europe and Asia for a long time.

Lankaran is one of the most beautiful cities in Azerbaijan. It lies in the south of the country and directly on the Caspian Sea. This location guarantees a mild, subtropical climate, which is also appreciated by tourists. Guests also visit Lankaran because of its unique architecture, many historical buildings and natural healing springs 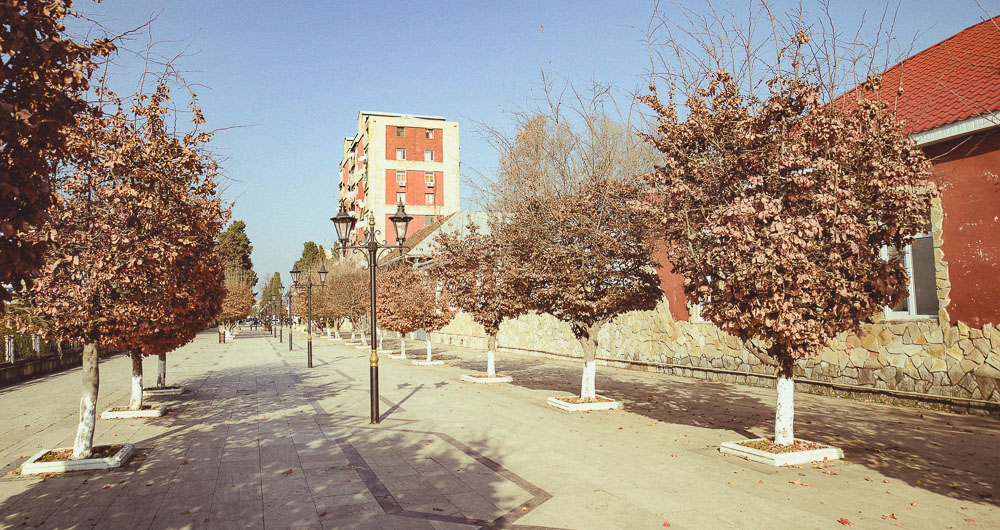 A street in the city center of Lankaran, Azerbaijan.

There is a lot to see in Lankaran, for example, the Hazi Aslanov Memorial Museum, built in 1969. Born 1910 in Lankaran, Aslanov was an important general of the Soviet troops in World War II. He was the only Azerbaijani to be awarded the title «Hero of the Soviet Union» twice. Aslanov died in January 1945, a few months before the end of World War II, after being seriously wounded in Latvia. In Lankaran, in addition to the museum, he was also honored with a monument in the city center.

Joseph Stalin, the most powerful and notorious figure of the Soviet Union, is also associated with Lankaran. As a young man, the later dictator of the USSR was imprisoned for a short time in Lankaran in 1905, before he was able to escape in a spectacular way through an underground tunnel - via the Mayak lighthouse and the Caspian Sea.

The prison now is a popular tourist destination. 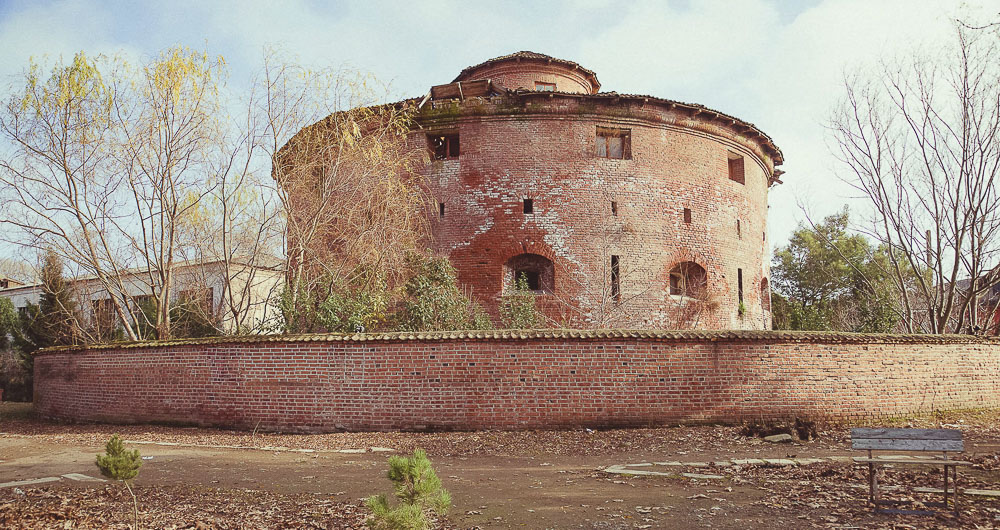 In 1905, Joseph Stalin was imprisoned here for a short time.

A paradise for subtropical fruits

In the surroundings of Lankaran, there are large tea plantations. You should definitely try the local tea in one of the tea houses. The famous sweet pastry from Lankaran goes well with this.

Lankaran generally has a lot to offer in culinary terms. Especially popular is the dish «Lavangi», in which a chicken is stuffed with a filling of nuts, onions and herbs and baked in the oven until golden yellow. The dish, in which fish can also be used instead of chicken, is also popular in nearby Iran. 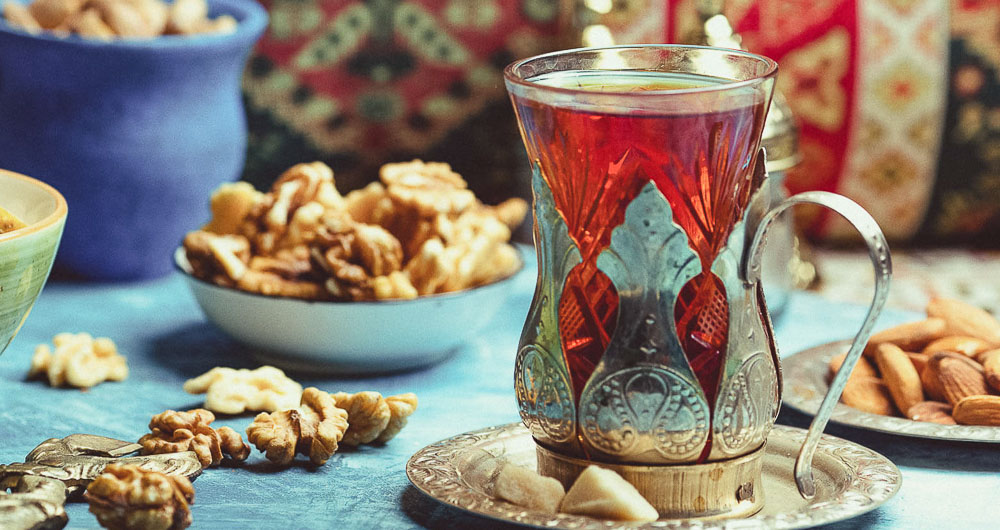 Don't forget to visit one of the tea houses in Lankaran.

The numerous subtropical fruits that the region produces are a dream. At the markets, you can find pomegranates, lemons, oranges, mandarins, cumquats and much more. Be sure to taste them!

Are you interested in traveling to Lankaran, Azerbaijan, or to any other place in the Caucasus? Tell us about your ideas and immediately get an offer without obligation from us. 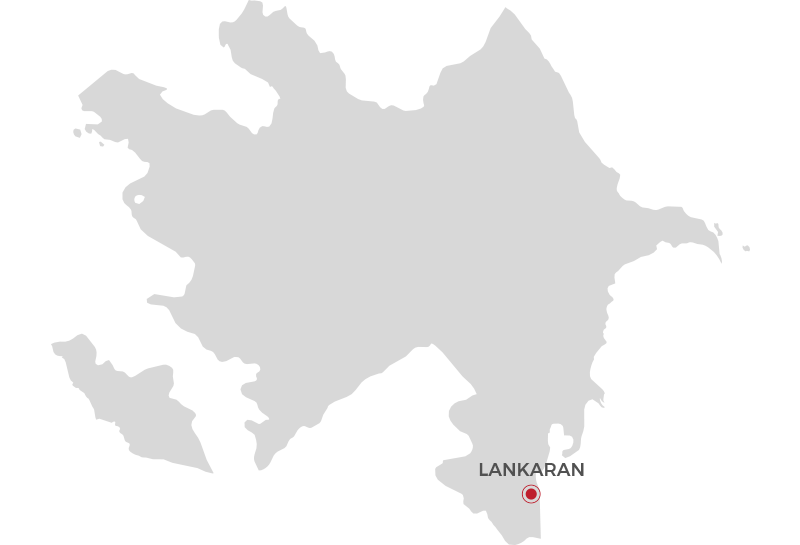 How to get to Lankaran

There is an international airport in Lankaran offering connections to Baku, Moscow and St. Petersburg. If you arrive in Baku, the trip from the airport to Lankaran takes you 4 hours.

Things to do in Lankaran