One of the oldest cities in the world

Yerevan is the third-largest city in the South Caucasus after Baku and Tbilisi. Since Armenia's independence in 1918, it has been the capital of the country. This was also the case during the time in the USSR.

Yerevan is not only the country's largest city but also its cultural center. It has numerous museums such as the Historical Museum of Armenia, the Armenian National Gallery, the Cafesjian Museum of Arts and the Armenian Genocide Museum. 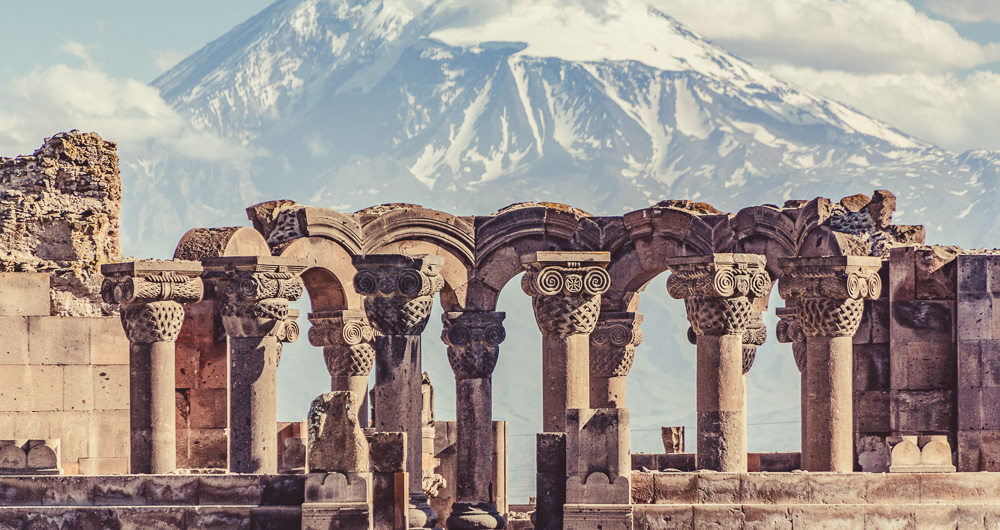 Yerevan and its long history

Already since the 4th millennium B.C., the area of today's Yerevan's was inhabited. In Arin Berd, Berdadzor, Karmir Berd, Karmir Blur, Zhengawit and Zizernakaberd fortified settlements from the Bronze Age can be found.

In 658 Yerevan was conquered by the Arabs, later by the Bagratides and the Seljuks. In 1387 it was Timur Lenk who invaded Yerevan. For a long time, the city was fiercely contested due to its strategically important location on the Silk Road. Especially the Ottomans and the Persians wanted to take the city. Between the 16th and 18th centuries, Yerevan was ruled 14 times - only by the Ottomans and the Persians. Due to deportations, the Armenian population in the city fell to less than 20% at the beginning of the 17th century. From 1747 the city belonged to the Khanate Yerevan, a Muslim principality under Persian rule. 80 years later the Russians conquered the city and incorporated it into their empire.

From 1918 to 1920 Armenia and Yerevan were independent for a short time, but already in 1921 the Soviets annexed the country and as Armenian SSR made it part of their giant empire.

Since 1991, Yerevan has been the capital of the independent state of Armenia. 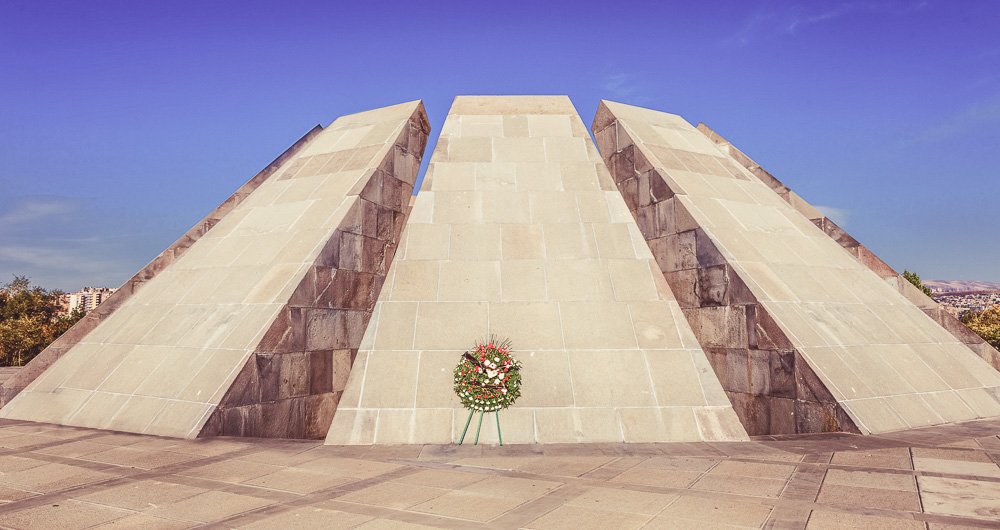 Are you interested in a city tour in Yerevan? Would you like to book a private tour in Armenia or in the whole Caucasus? Fill out the request form and immediately get an offer without obligation. 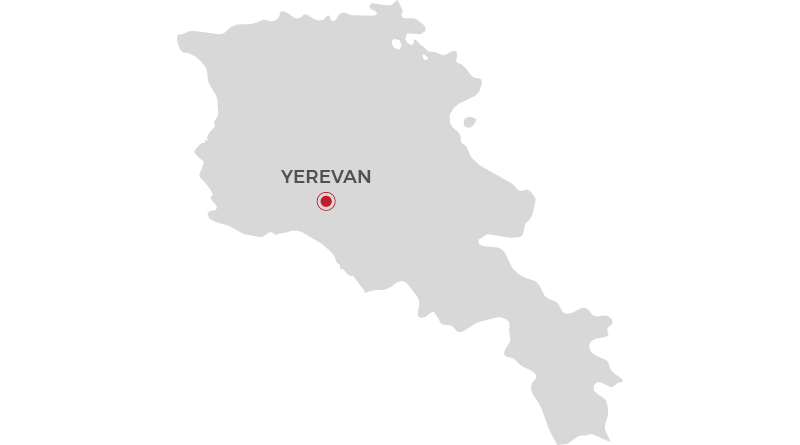 How to get to Yerevan

Due to the conflict in the Donbas, it is not possible to take the route via Poland, Ukraine, Russia and Georgia. We recommend traveling via Serbia, Bulgaria, Turkey and Georgia.

There is a night train from Tbilisi to Yerevan every other day. The journey takes about nine hours.

Things to do in Yerevan 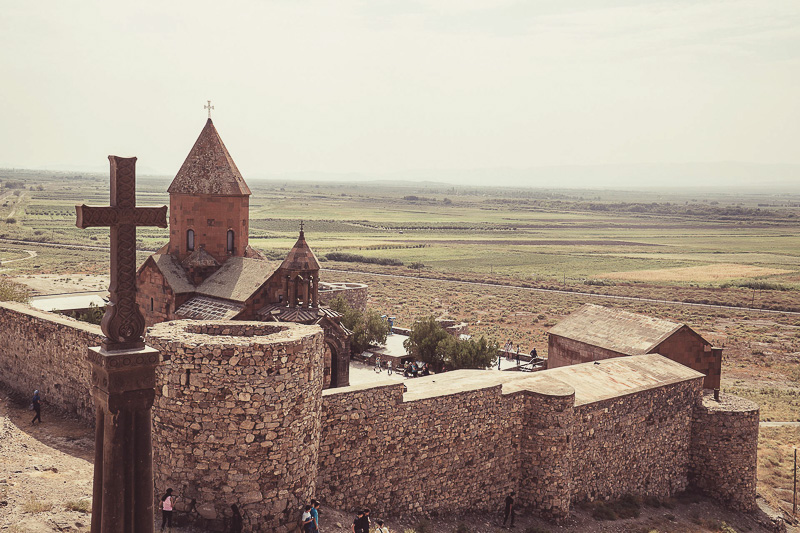 For Armenians, the Virap Monastery Choir is one of the most important religious and cultural sites in the country. The monastery, which was also visited by Pope Francis in 2016, is located only about 40 kilometers south of Yerevan, making it a must for tourists. Read more ... 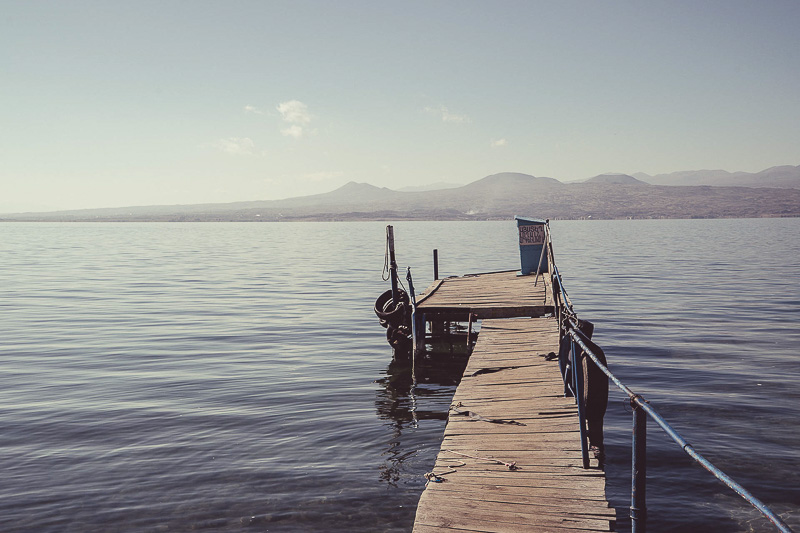 Lake Sevan lies at 1,900 meters above sea level, is 78 km long and up to 56 km wide. According to an old legend, it was created because a girl forgot to close a spring. Read more ... 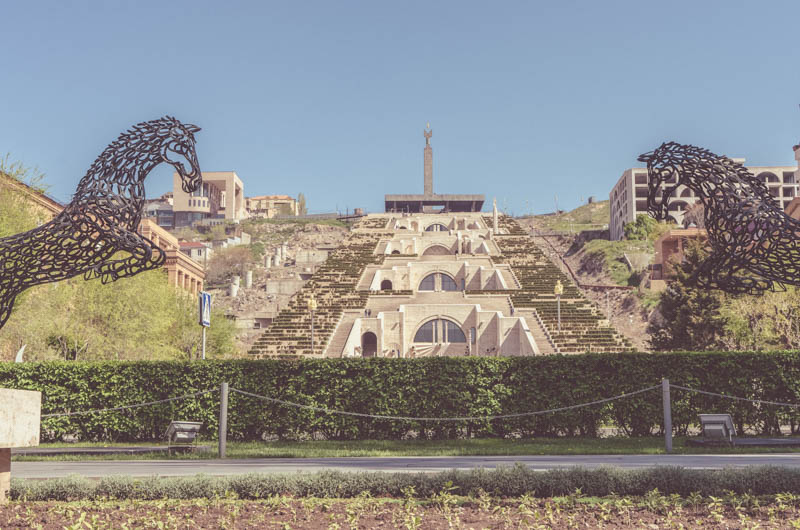 ​The Cascade Yerevan is the beating heart of the city. It is where the youth gathers for drinks, it is where open-air concerts are held, it is where you can capture the best panorama of Yerevan. The construction of the Cascade Monument began in the 1970s and was partially completed in 1981. Read more ...